Alison Sky Richards fell in love with books before she was out of diapers. True, they were used more for teething than reading, but the stories were ingested just the same.  While other kids were out foraging adventures on the streets of New York, she was home building adventures in her own head.

At 15, Alison rediscovered Star Wars through the Expended Universe novels.  Those books would lead her on a journey to exploring the science fiction and fantasy genres.  That love became the foundation for Alison’s writing career, with a dream goal of a career in media tie-in writing.

Alison is an Irish/Italian from Yonkers, NY. She now lives in Nashville, TN with her best friend and four cats, drawing inspiration from the creative energy surrounding the music community.

She holds an MFA in Creative Writing with a focus on Genre Fiction from Western Colorado University. In July 2021, she will graduate with a second focus in screenwriting.

A method writer, Alison has held two certificates of proficiency from the Society for American Fight Directors: broadsword and small sword. Knowledge of the weapons played a key role in her two fantasy novels published through Amazon, as well as helping teach others how to use the weapons realistically in their own stories.

Alison now teaches writing workshops alongside NYT Bestselling authors Michael Stackpole, Timothy Zahn, and the late Aaron Allston at DragonCon in Atlanta, GA every Labor Day weekend.  She also lectures at various conventions in the southeast including Hypericon in Nashville, TN, and Imaginarium in Louisville, KY.  Topics include writing romance into your plot, realism in fight scenes, and using social media as a creative person. 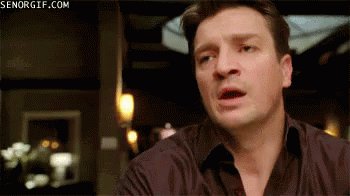 Just finished watching #TheRoyalTreatment with @MenaMassoud and @lauramarano. Such a fun romp in the land of Netflix's royal rom-coms. There better be a wedding sequel with King Richard and Queen Amber in attendance. <3 https://t.co/0fsCWgZd9k 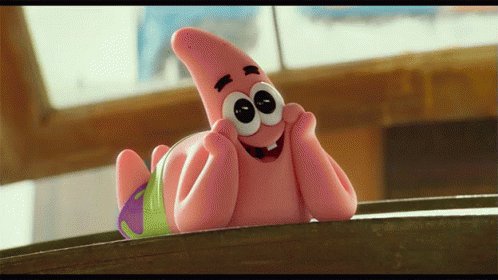 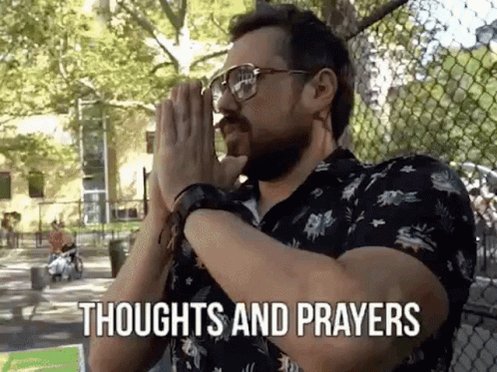 I'm not at all responsible for half the alternative title.... https://t.co/XQHLDK11RW 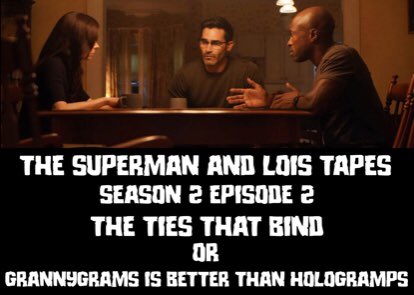