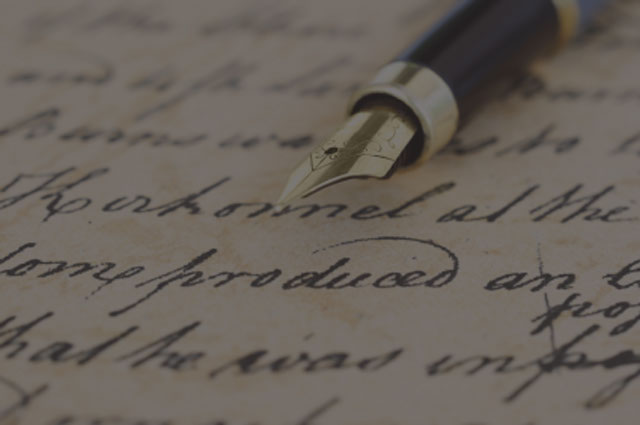 I received an e-mail from MACE reminding me that June is Knife Fighting Awareness Month, and felt that it was my duty to pass along a good set of information to my readers about this deadly weapon and how your characters can wield it.

Everyone knows what a knife looks like – you have some right in your kitchen.  In combat terms, it’s defined as a metal or stone blade, extending from a handle.  There is no set “length” when a knife becomes classified as a sword, but it’s more on the style of the blade.  The average changeover though can be around 12-18 inches when it becomes classified as a sword.  In the USA, the police are given the distinction on being able to classify whether the blade is a sword or knife in arrests.

There are many different kinds of knifes which are variations of the style of blade and the handle.  Some other names you may have heard of would include switchblades, balisongs, daggers, poignard, dirks, bayonets,  stilettos (not the shoes), machetes, bowies, and countless others in many languages.  You can also put a shiv into this classification, but they are “knife like” weapons that are usually handmade by someone (i.e. a prisoner in jail) and can contain multiple pieces, uneven edges, and break easily.

When you’re choosing a knife for your character, you will want to look very closely at the time period you’re writing in, the country the character originated in, and if they are in the military, the history of the types of weapon that specific branch had.  A common place reader may not know the difference between blades, but if you are writing military fiction, you will want to be as exact as you can in the description, even if you never name the blade itself.

Obviously, if your character has a history where they got their blades from a gunrunner, then you can have fun finding the deadliest looking knife that would capture their eye.  Weapons have histories, though, so you would want to respect it if you’re going to make your character use the knife more than just cutting his steak or something he grabbed from the pawn shop.  You can have fun creating a glorious family history for a weapon, and will find that your audience may make the weapon a “character” in your story if you do it right.

Depending on what kind of genre you’re writing in, you can also create your own knife design for your character.  However, unless you plan to include a picture of the weapon in your novel or a rendition of it on your website, you will want to use a knife that already exists in our world somewhere and then build off it.  That way the reader can have an image in their head to start off with.

Now onto the combat itself – knife on knife fights are very rare in the real world.  There is the phrase from The Untouchables about bringing a knife to a gun fight… now those kinds of fights are a lot more common in the real world, with hand vs. hand, and gun vs. gun being the most common.  Your character would have to have a reason to have the knife on them as opposed to other weapons, and hope that their opponent doesn’t carry something that has a bang to it.

A knife fight is very personal, as you have to be up close to your opponent to attack them (unless you’re throwing the knife)

There are four ways to grip a normal knife, and they are best described by where your thumb is while holding it.I’ve linked a video below that will show you visually each of the grips described.

The first position is the one people use every day.  The knife is held in your hand with the thumb on the handle right before the blade starts.  This is a good “cutting” position. It is called the forward saber grip in Jujutsu. It extends the blade out in front of you the longest distance from your body, and allows you to attack objects that are coming at you from any direction.  If you are swiping the blade across, you can put your thumb on the back of the blade if it has a dull side, and that will add force and pressure to your blade if you hit an object.  It does not help, though, if you have a double-sided blade since you risk cutting into your own thumb when you hit resistance.

The second position is where the thumb is tucked under the handle, similar to how you hold a hammer, and the blade is pointing up.  This is the forward hammer grip in Jujutsu.  Your hand will have a stronger grip on the knife, but you lose distance with this grip since the blade isn’t able to extend as far.  This grip is better for this up close knife fights where you are thrusting the knife upwards and into body parts.

The third is the reverse hammer grip.  Basically it is the same as above, but it is with the blade pointing down.  It’s commonly known as the “Psycho” grip, being made famous in the movie when used by the character Normal Bates.  It’s a grip that has you stabbing downwards, but you can also use it to slash since your arm will follow along with the blade, bringing your arm to protect your body as well as using your elbow to follow up with hits.

And the fourth is reverse saber grip, in which the blade rests against your forearm and your thumb is along the bottom of the handle.  It’s really a defensive grip, in which you can hide the blade and attack only if needed.  It’s not a cutting or a stabbing grip, but can be used to slash at an enemy if they get too close.

Most straight knives, like early swords, lack a fuller (the blood groove) from later swords.  Because of this, there is always a good chance that a blade can get stuck inside of the body when stabbed because of the suction.  It can also become stuck in ribs and the spine if aimed there.  The longer the blade is, the more likely it is to happen.

There are also knifes with serrated edges that will allow the person to cut through bone.  These are found on many hunter knives, as well as some military knifes.

Like always, before you start to write out a fight scene, watch a few movies that have good scenes in them to see how the body moves with the weapon. Don’t know where to start?  Independent File Channel put together a list of their 15 Favorite Movie Knife Scenes that can start you off.  I recommend the one for The Hunted.

And remember: You don’t need to be too detailed in each swing of the weapon, but it will help you choreograph the fight in your head so you know what happens and can decide what to describe, and what to just imply.  Don’t bore the reader since they will want to imagine the scene in their own heads.  Just give them enough to go off of that can make them see what you want them too.

10 Deadliest Combat Knifes / Daggers : In you are in need of picking a knife for your villain, here is a nice list to shop off of.

Knife Fighting Basics – The Grip : This video from Jujutsu.org will show you visually the four grips.

How to Throw a Knife: There are a lot of YouTube videos on knife throwing.  This gentleman breaks it down really well.

@DannyLaShep Keep, and then audition for a L'oreal commercial 😁
h J R
@aliskyrichards

@ashleyn1cole: This is so good. You know I love some explanatory comedy. https://t.co/cWno8bdYCo
h J R
@aliskyrichards 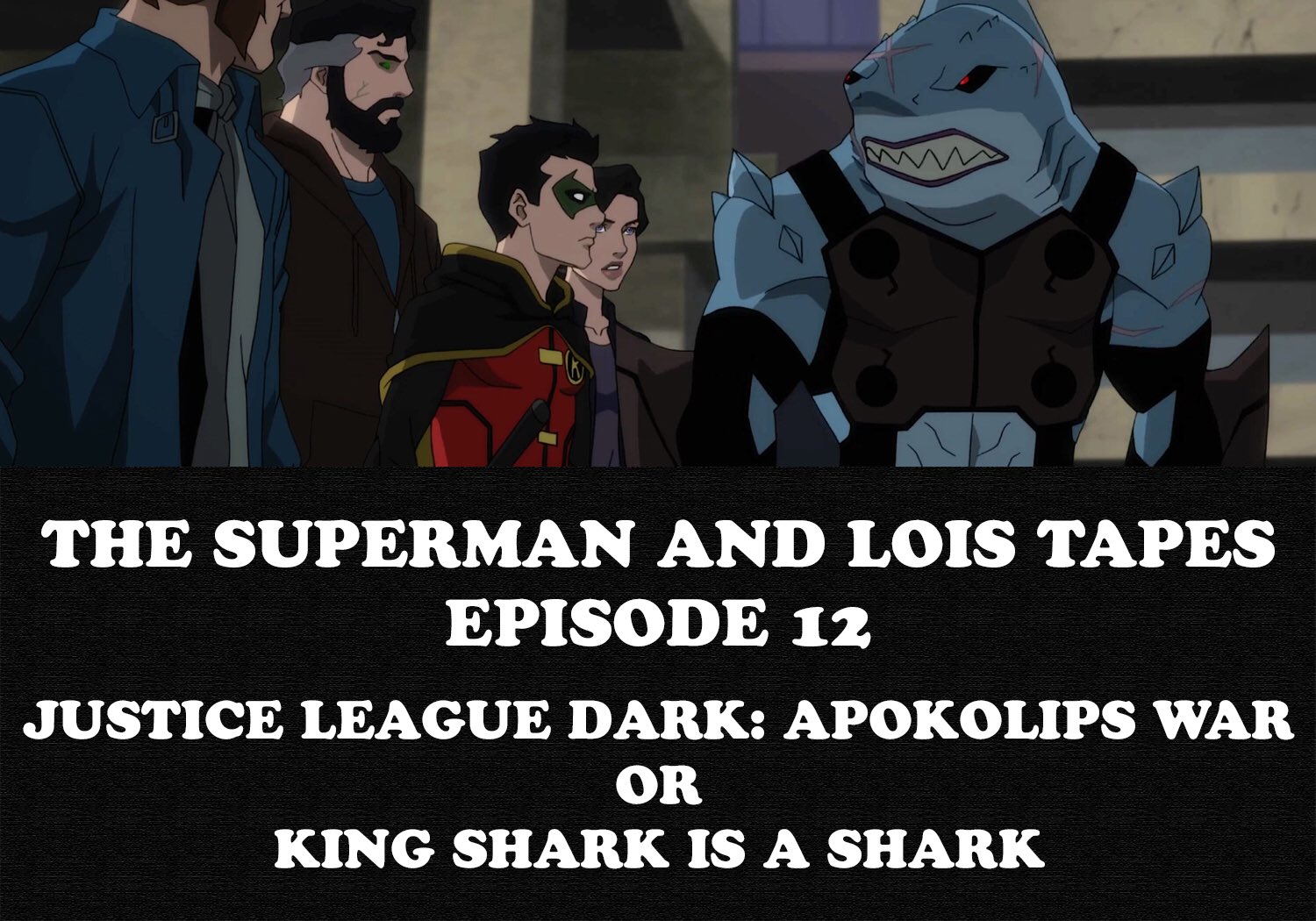 @IndecisiveJones: shout out to everyone born between 1980 to 1985, you’ve been Gen X, Gen Y, a millennial, the Oregon trail generation, a xennial, an elder millennia, and now a *checks notes* geriatric millennial
h J R