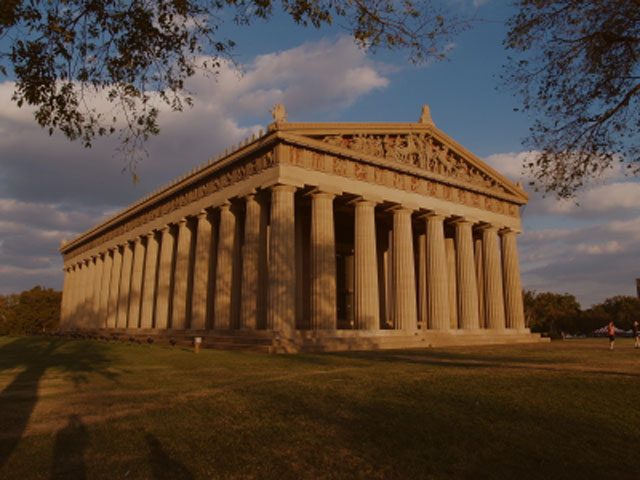 As a special treat, I’ve put up a sneak peak to my YA novel Anton: Child of Hermes.

Instead of posting the first chapter, I decided to drop you right into the beginning of one of the conflicts that Anton has to face in his life.  At this point of the story, he is now 13 years old and has lived among the centaurs since he was 8.

The last five years of his life have been spent with him as the sole human in a world that hates his kind from the stories that have been passed down from generation to generation about the human race.  Being faced with a ritual that he must go through to prove his worth to the tribes, Anton will risk his life to prove that he is more than what they believe.

This challenge that Anton faces with the centaurs is very important to the book, and it mirrors the quest that his entire life will become to the eyes of the Gods.  That is, of course, if he lives through it.

Enjoy, and leave a comment to let me know what you think.